FTB Utilities allows you to protect your base with Claimed Chunks. Claimed chunks will by default be accessible to your team and team allies. You can also disable explosions and fake player interactions.

To open the GUI, you must click on the Claimed Chunks sidebar button: 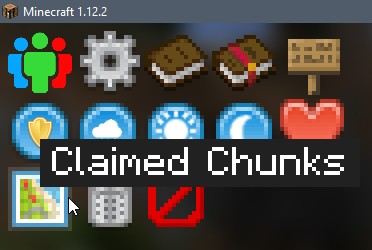 You can drag mouse to claim/unclaim/load/unload a larger area at once. 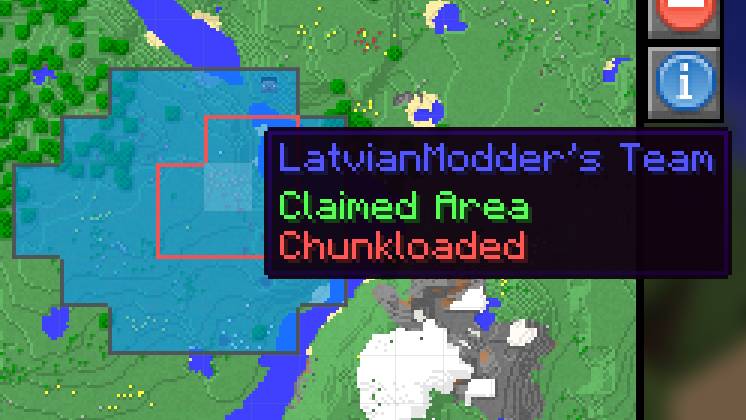 You can use commands too: